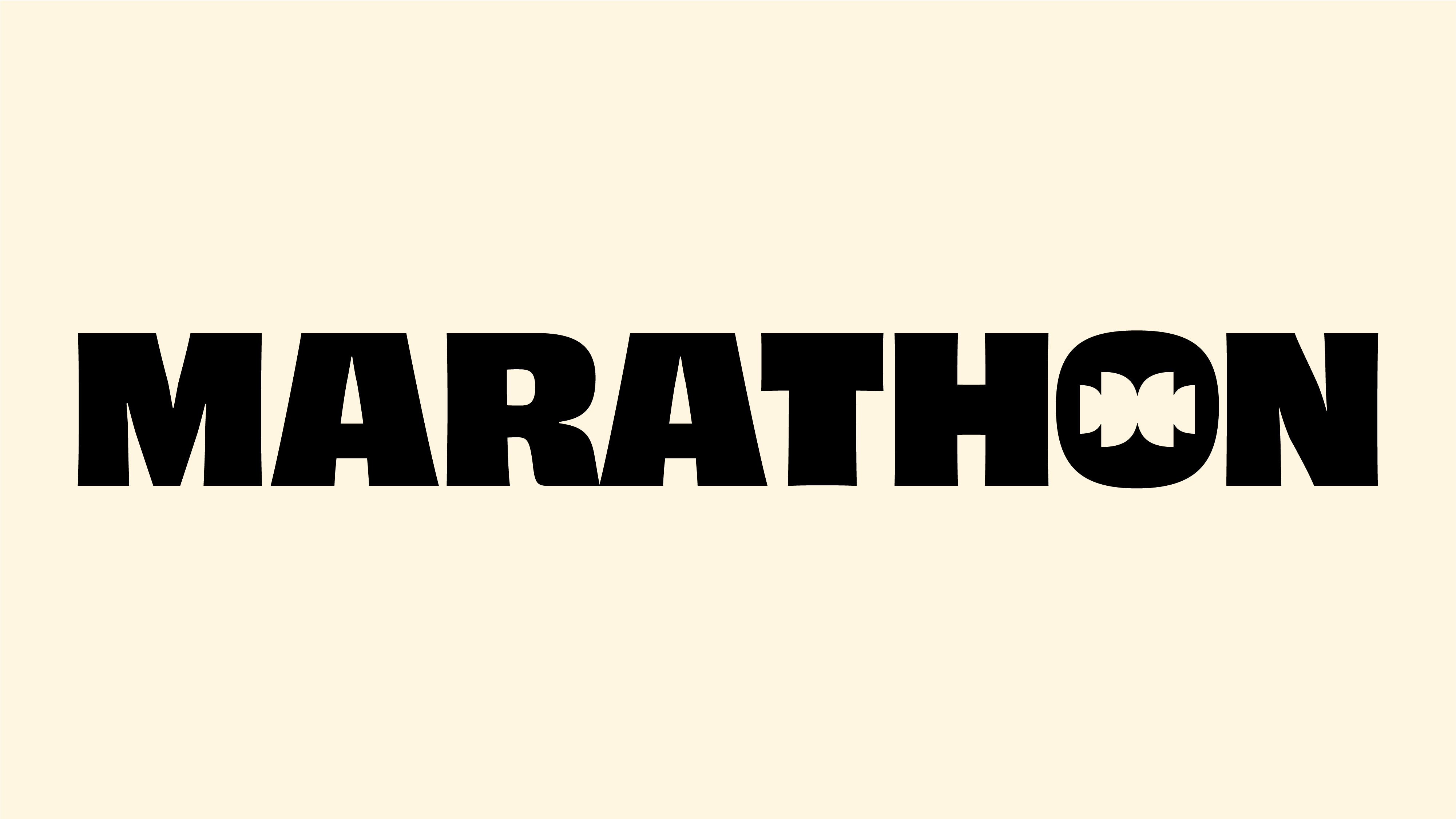 M FOR MONTREAL UNVEILS ITS 2022 MARATHON

MARATHON presented by SiriusXM, the general public component of M for Montreal, is growing for its 2nd edition. After an easing of sanitary measures in 2021, the festival is now taking on its full scope. Montrealers will discover artists from across Canada, as well as from France, Belgium, Luxembourg, the United Kingdom and the Czech Republic!

MARATHON will be launched on November 16 at Belmont with public showcases of the Official Selection 2022 of M for Montreal. Montreal artists Fernie, dee holt and Odreii will perform along with Paradise (NF) rapper Albert Dalton. Their performances will be followed by a DJ set by beatmaker Nicholas Craven, known for working with international rap stars such as Akhenaton, Westside Gunn, and Roc Marciano.

The party continues at Club Soda, which will host three major events on November 17, 18 and 19. The public will be invited to see, respectively, a show uniting Soran, Clay and Friends and DJ Badfocus, as well as a 100% rap night with DJ Asma, Emma Beko, SLM, and Lary Kidd, who will invite some collaborators to join him on stage, including Imposs. This legendary Montréal venue will also celebrate its 40th anniversary on Saturday, November 19 with a crazy night presided over by Bon Enfant, along with New Brunswick’s Julie Aubé, artist Laura Niquay and Lumière. These evenings are presented with the support of RANGE and Cult Mtl.

Just across the street, Café Cléopâtre will host its usual line-up of shows until the early morning. Virgo Rising, Gus Englehorn, Joé Napoléon will be performing at Café Cléopâtre, as well as a few surprise artists whose names will be announced soon, on November 17, 18 and 19, all presented by Exclaim!.

Two other MARATHON must-sees will be held on November 19. Toronto’s Ducks Ltd. will take over Le Ministère with the support of Ping Pong Go, while the National will host a girl pop night presented in collaboration with MRG Live, featuring the talents of rising stars Clodelle, Lili-Ann de Francesco and Chiara Savasta.

But all eyes will be on the Van Horne skatepark for the special event SHOW-FRETTE, organized in collaboration with Mundial Montréal on November 18. The SiriusXM and QUB musique stages will feature artists Virginie B, PIQSIQ, Lydia Képinski, Jesse Mac Cormack, Barry Paquin Roberge and Kiwi Jr, as well as DJs from Voyage Funktastique and Tupi Collective. Beanies and mitts are strongly recommended to enjoy this 100% free concert open to the Montreal public!